On December 11, 2020, ZhongYin Law Firm officially established a Center for Legal Research on Blockchain and Digital Currency, of which the promoters were Senior Partners Liu Xiaoyu, Liu Zhenyu, Deng Lihua, and Yuan Xinjian. 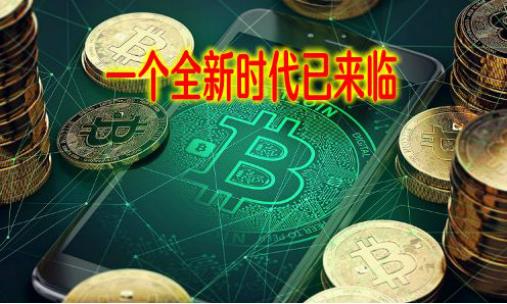 As a new form of currency, digital currency entails certain legal issues that need to be addressed urgently, such as issuance basis, legal tender, anti-money laundering, and counterfeit currency; blockchain also involves legal risks such as theft of digital assets, leakage of private information, and illegal fundraising, in which case, it still has a long way to go as regards to the mature application and widespread promotion of digital currency. At present, the domestic legal research on blockchain and digital currency is still in its initial stage, emphasis will be placed on with respects to how to form strong regulation on digital currency and establish standards for using blockchain technology etc., so as to give full play to the constructive and guiding role of the law, so that “the various behaviors in cyberspace will be regulated by utilizing computer codes, under the control of laws and principles and subject to the turn of market”. Blockchain and digital currency have great potential to disrupt the existing financial service model. As one of the earliest law firms providing legal services for the financial sector in China, ZhongYin Law Firm took the lead in establishing a “Center for Legal Research on Blockchain and Digital Currency”, which is an active exploration of new fields and emerging technologies beyond the financial sector. The research center is intended to carry out legal theory research and application innovation. To this end, ZhongYin has specially engaged Dr. Cheng Xiaoming, Vice Chairman of the Blockchain Specialized Committee of the China Communications Industry Association, as a senior honorary consultant. Dr. Cheng has rich experience in the field of blockchain technology and has creatively proposed the concepts “from share reform to chain reform” and “blockchain investment banking”. With the strong support from Dr. Cheng, the center is expected to provide theoretical support for the combination and development of law, blockchain, and digital currency, embracing the era of regulation on blockchain and digital currency industry.