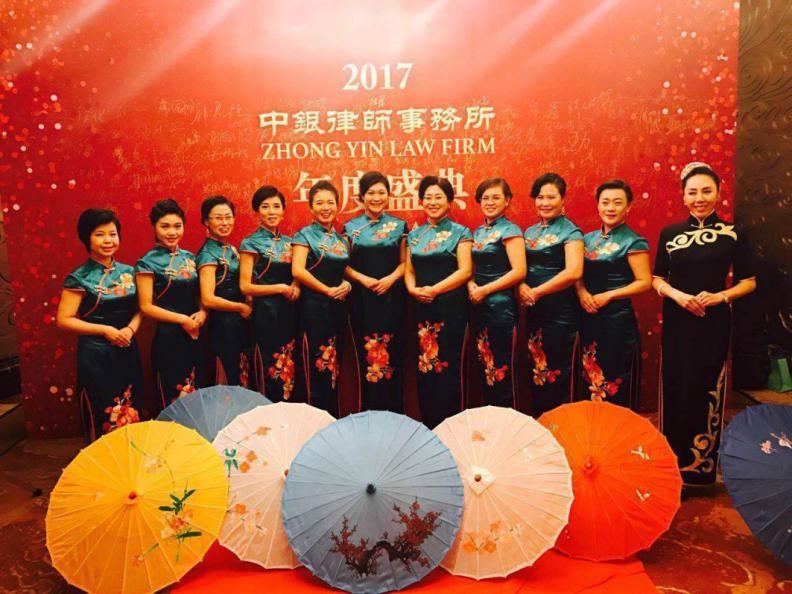 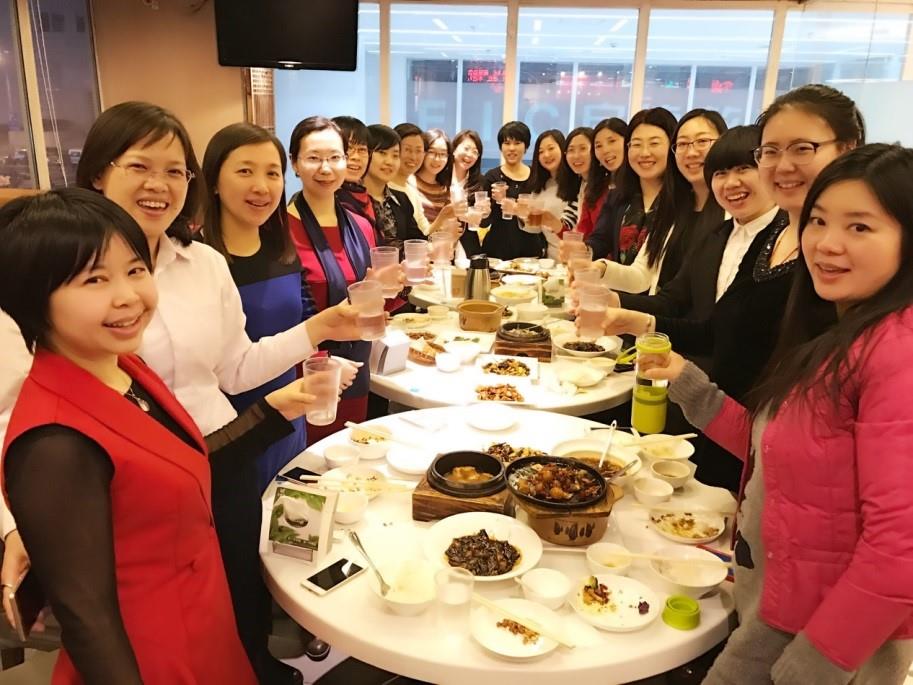 At the party, we benefited by mutual discussion, and set up a training plan for the cheongsam club. The members said that the purpose of establishing the cheongsam is not only physical training, enhancing self temperament, more importantly, the cheongsam will be the starting point, carrying out activities, promoting communication between lawyers, enhancing the cohesion of Zhongyin Law Firm, at the same time inheriting and promotion Chinese traditional dress culture.