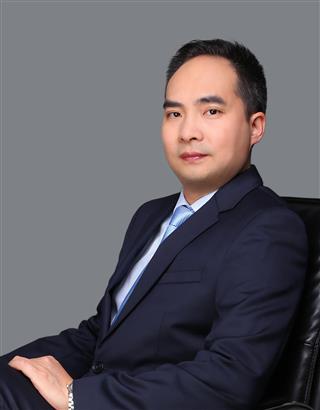 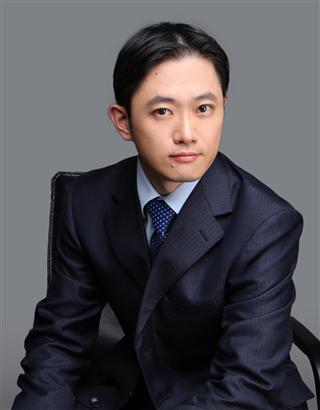 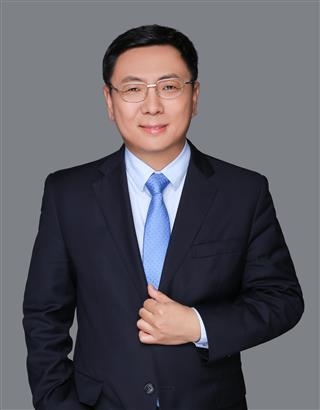 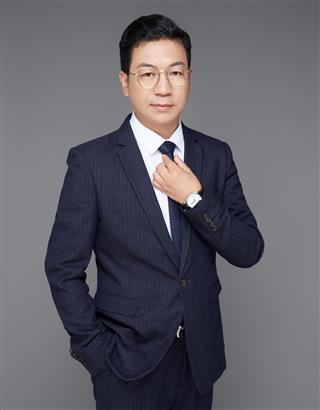 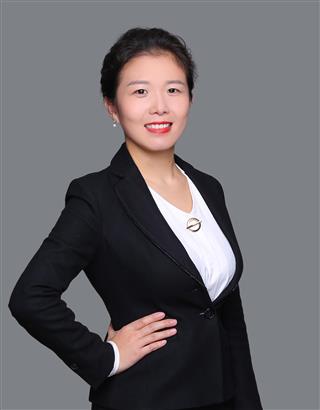 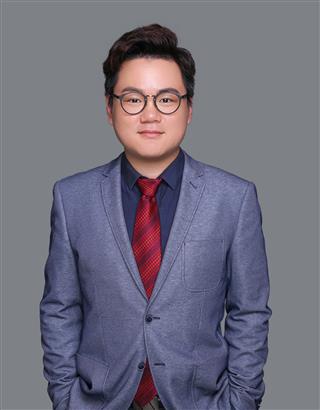 Pay Tribute to “July 1”, the 99th Anniversary of the Founding of the CPC!

In July 1921, the red candles in a red boat in the South Lake lit up the dawn for the new China. Working despite of winds and rains for over 99 years, a vast number of CPC members have risen wave upon wave and become pioneers bravely, creating the prosperity of China. Since its establishment, by closely flowing the strategy of the Party and the state, remaining true to our original aspiration and keeping our mission firmly in mind, ZhongYin Law Firm has fully performed a law firm’s functions in the rule of law, strived to make the people feel fair and just in each judicial case, and provided increasingly powerful legal protections and services for the sound and rapid economic and social development.

Work Together to Forge Ahead | ZhongYin CPC Committee is Duly Established

At present, the epidemic of pneumonia caused by a new coronavirus is spreading all over the country, and a battle for prevention and control of the epidemic has begun. This is a war without gunpowder, which is testing the sense of responsibility of every grass-roots party organization and every CPC member. We should thoroughly study and implement the General Secretary, Xi Jinping ’s important directives on the epidemic, implement the work plan of the Party Central Committee, the State Council, and local governments, and give full play to the role of the party organizations as fortress and the role of the party members as pioneer at the critical moment, to win the battle against the epidemic and do a god job in prevention and control of the epidemic.

2019-12-16
On December 16, 2019, the Party General Branch of ZhongYin Law Firm held an enlarged meeting to organize a study on the spirit of the Fourth Plenary Session of the 19th National Congress of the CPC. Li Zheng, the Secretary of the Party General Branch and the Chairman of the Management Committee of ZhongYin, chaired the meeting. More than 60 party members, partners and employee representatives of ZhongYin participated in the study.
<12>