Review the past, look forward to the future ∣ ZhongYin Branch Offices Celebrate The 25th Anniversary (I)

In 2018, Zhong Yin Law Firm welcomes its 25th birthday.. Notwithstanding the past 25 years full of twists and turns as well as honors, ZhongYiners have been moving forward incessantly. Both the establishment of branch offices and the specialization reform reflected the rapid development of ZhongYin. At the arrival of 2018, ZhongYin offices in Zhuhai, Hefei, Shenzhen, Nanchang, Hangzhou, Yinchuan, Shenyang and other cities have held annual celebrations respectively to commend the staff for their hard work, summarize the successes and failures in the past year, and determine the future development direction for starting over again.

At its "2017 Annual Review and Commendation Conference", ZhongYin (Zhuhai) introduced the growth of staff and revenue in 2017 and the development plan for the next five years, and presented the 2017 Advanced Work Award, Excellent Practice Award, Public Welfare Star Award, and Academic Achievement Award. 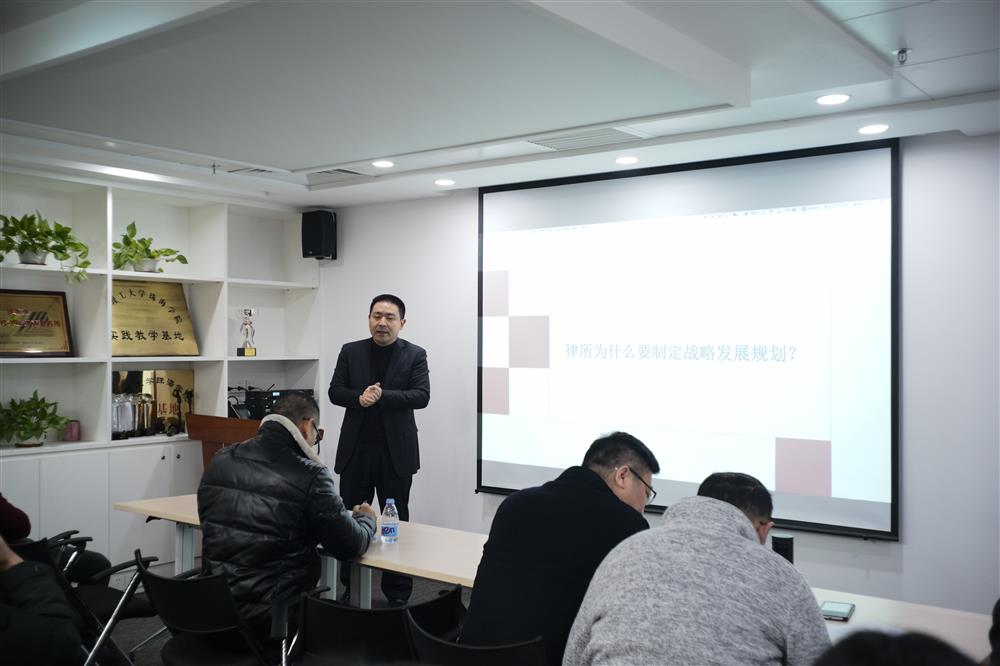 The old employee welcomed new employees for joining ZhongYin (Zhuhai) in 2017 through a simple yet ceremonious ritual, and expressed their hope that they could encourage and support each other in their future work. 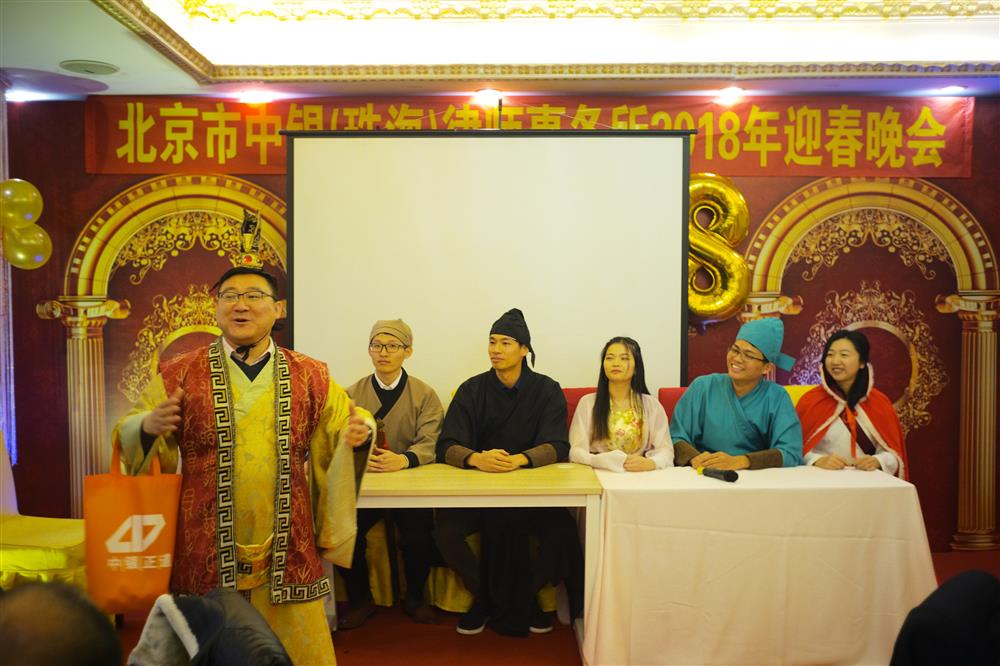 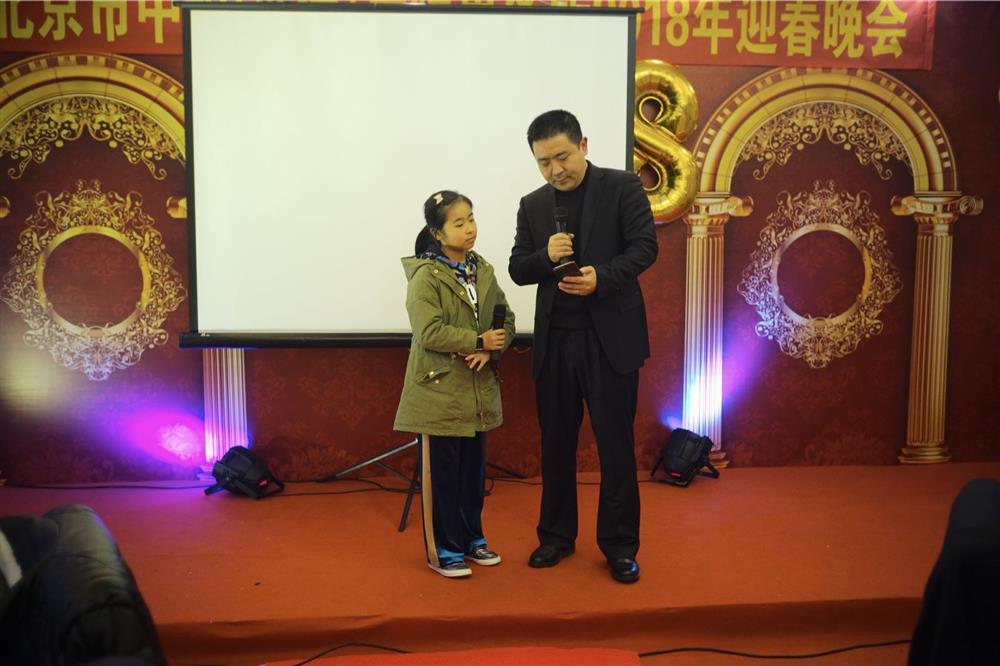 ZhongYin (Hefei) successfully held the year-end review and new-year party, in which they ring out the old year and ring in the new year, and also reviewed the past year. 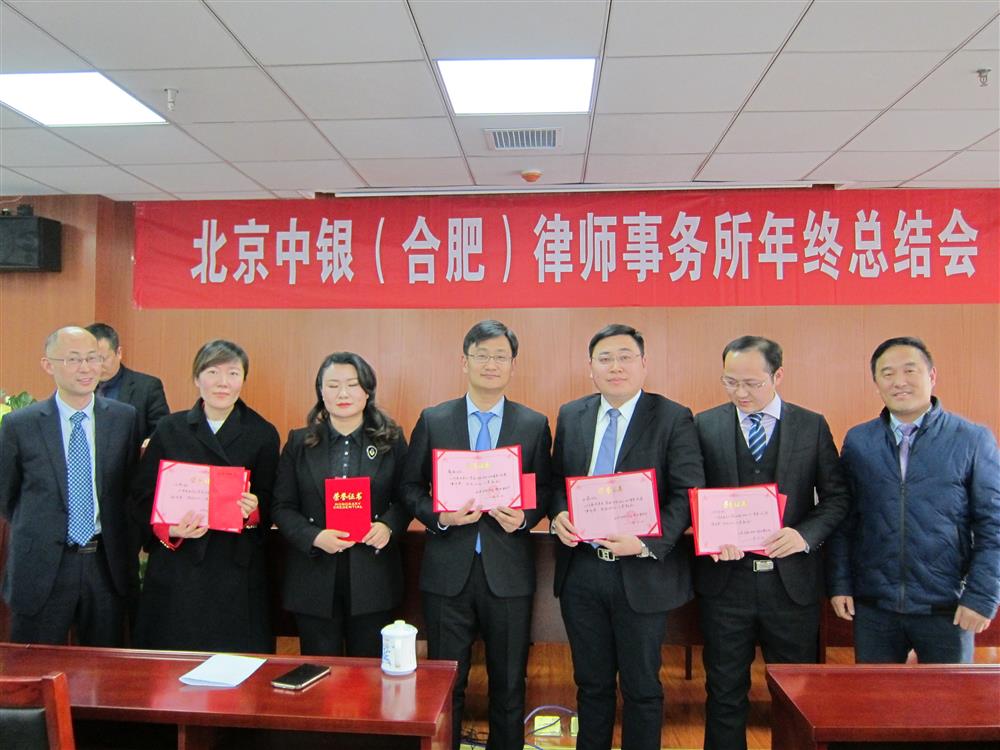 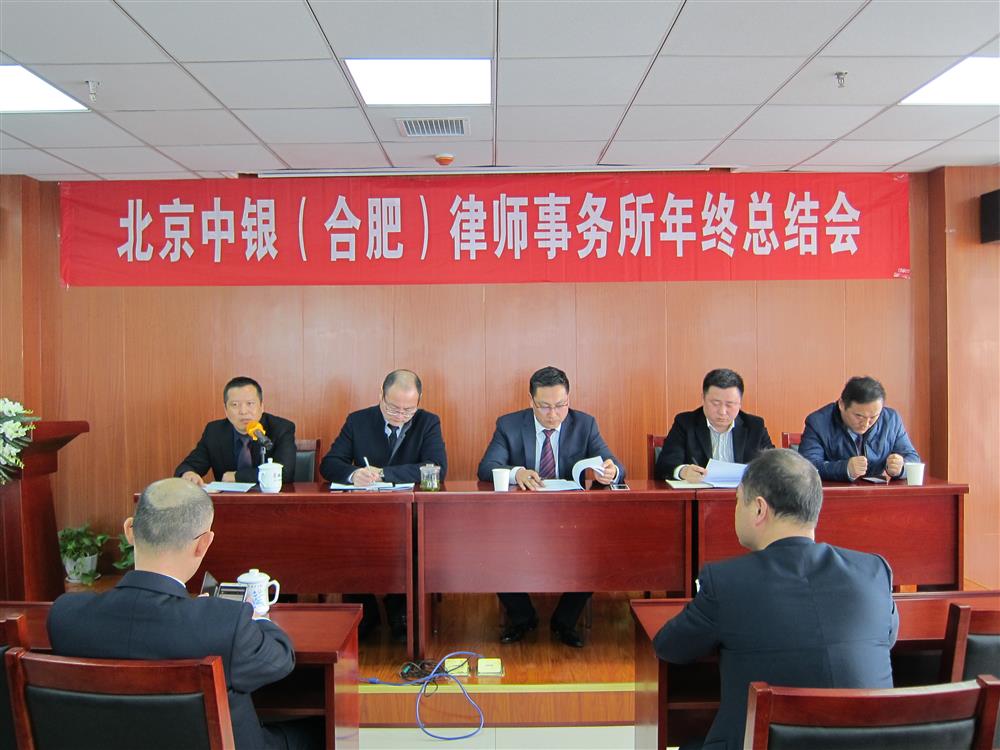 Ge Desheng, the Director of ZhongYin (Hefei), in his speech, showed his gratitude to the lawyers for their hard work, their family members and friends for their understanding and support, and people from all sectors of the society for their care, and wished everyone a happy, healthy and prosper new year. 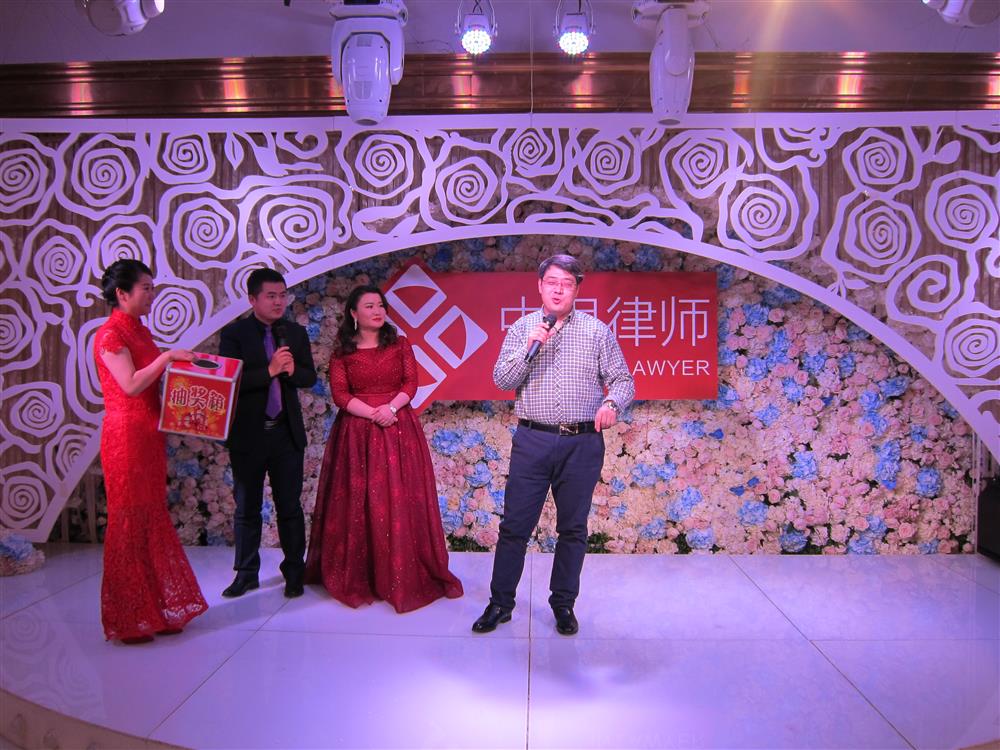 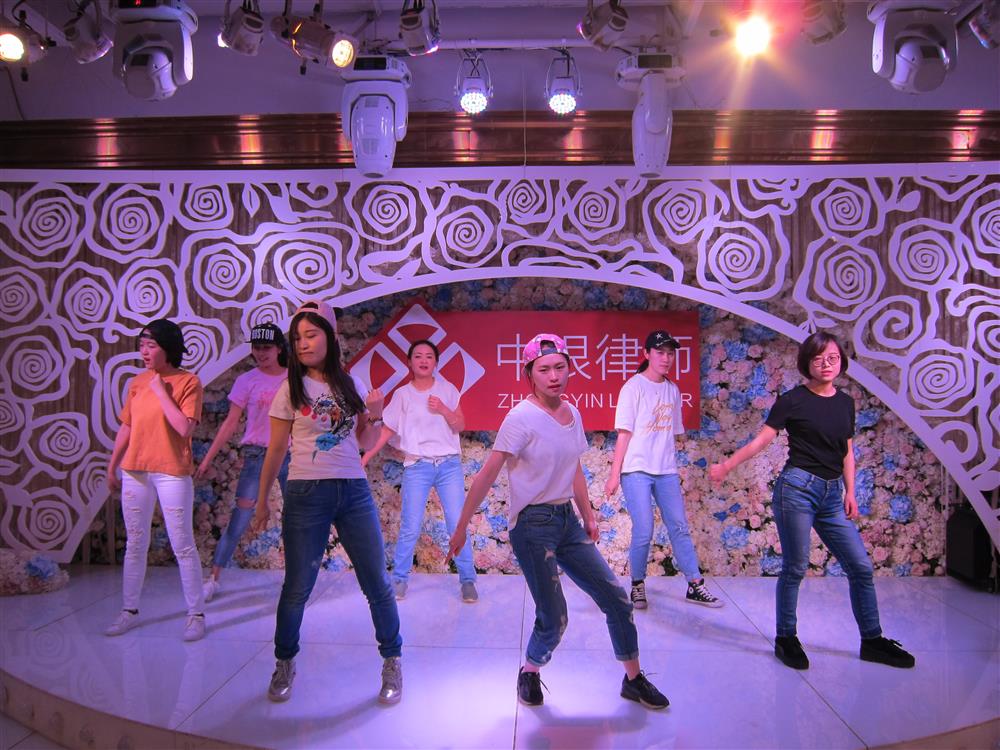 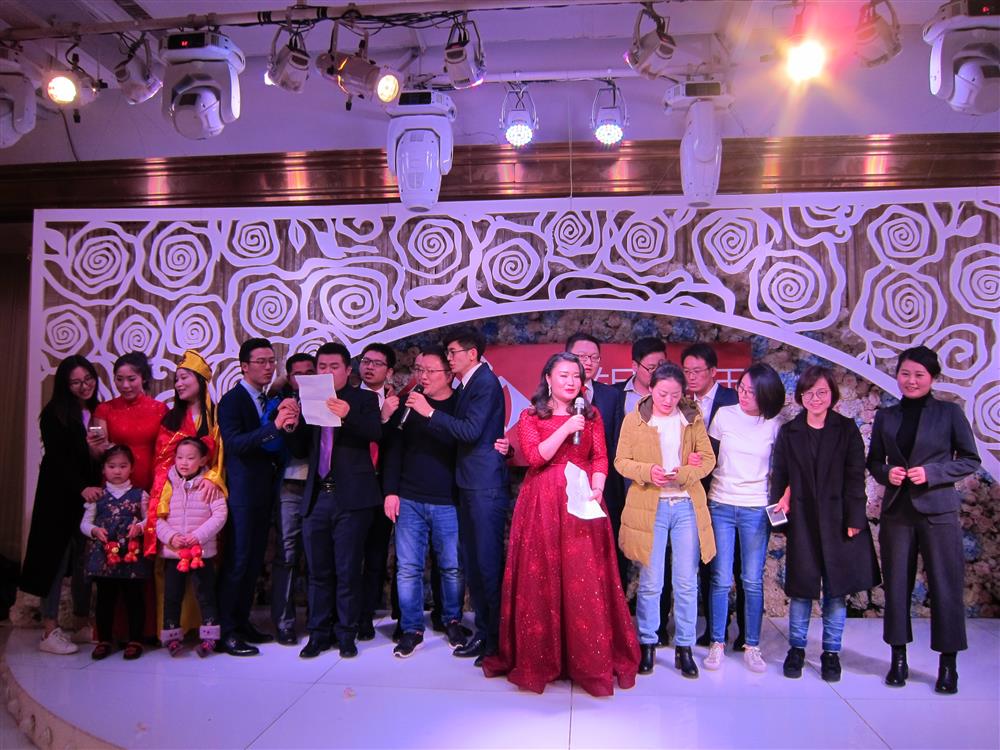 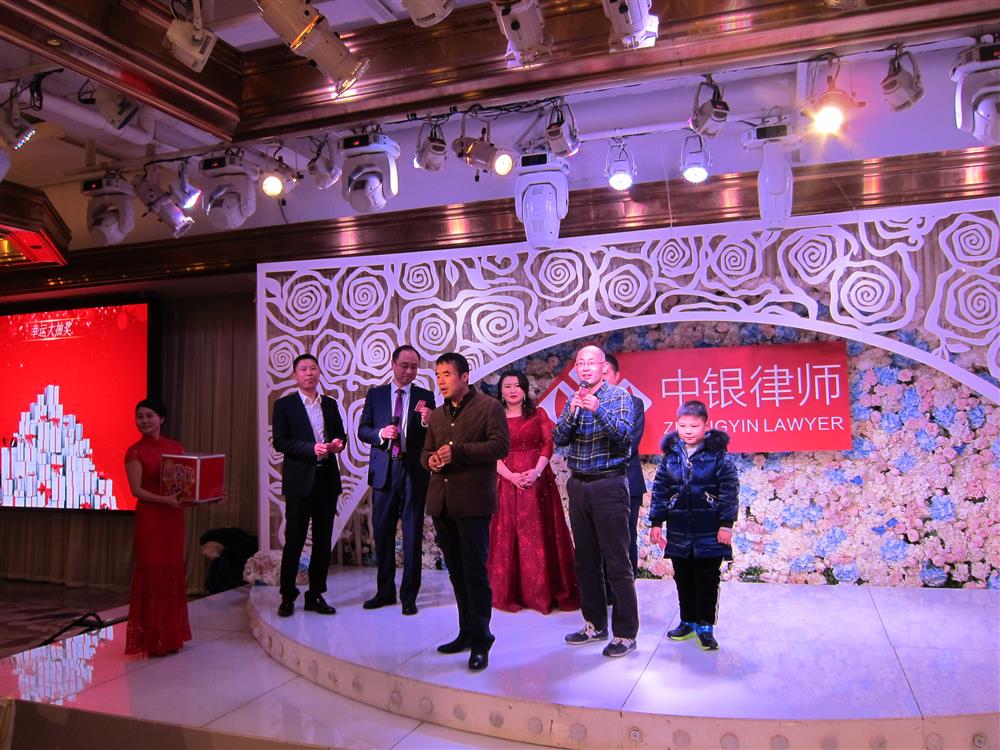 Nanchang is a historical and cultural city with a profound cultural heritage in China. The party titled with “New Breakthrough, New Sailing” held by ZhongYin (Nanchang) was filled with scholarly atmosphere. After review of the work in 2017 and deployment of the key work and tasks in 2018, advanced teams and individuals were commended, and all the staff presented the most sincere blessings and warmest applause to their excellent colleagues who won the awards. 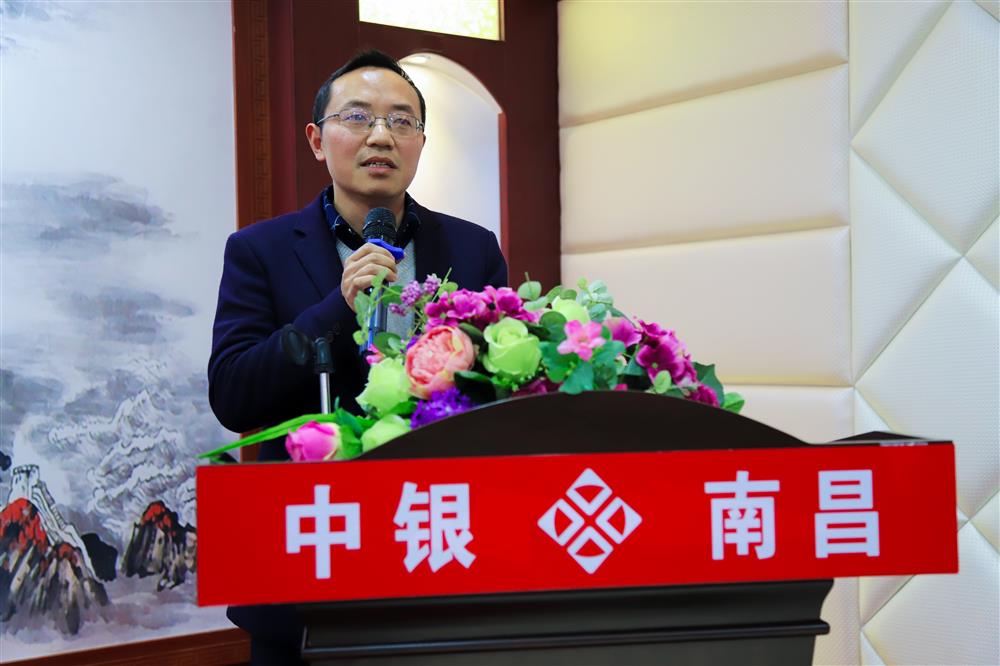 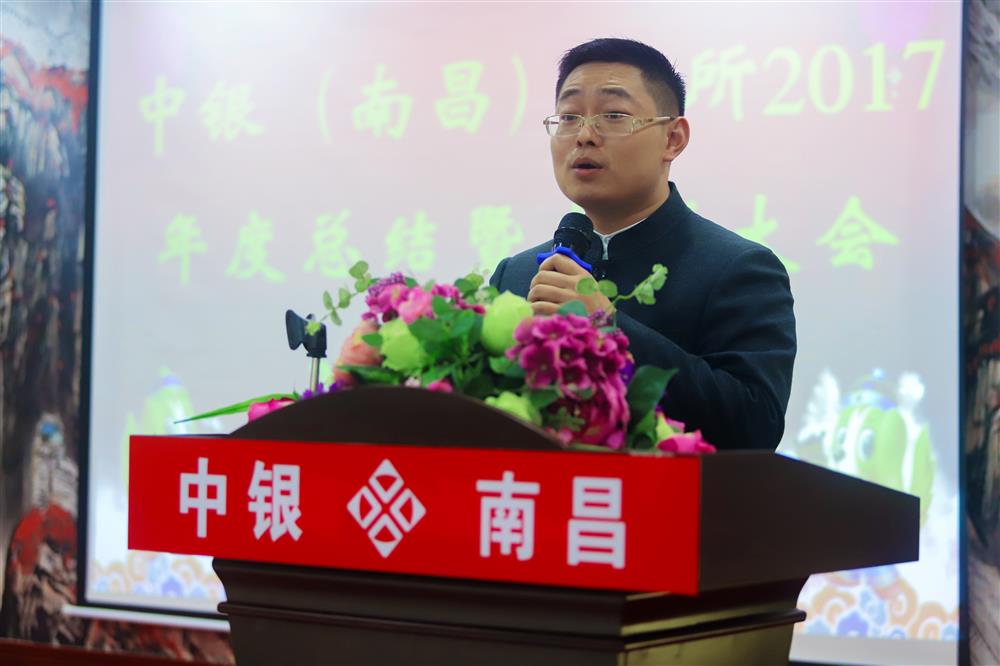 The songs, magic, recitation and other programs in the annual conference of ZhongYin (Hangzhou) were brilliant with multiple high lights, and brought the atmosphere to climax repeatedly, which offered a visual feast to everyone present.

This annual conference enriched the spiritual life of the staff of the office and provided them with a stage for self-presentation on the one hand, and strengthened the internal cohesion of the office and enhanced everyone’s sense of recognition and belonging on the other hand. It is believed that in 2018, ZhongYin (Hangzhou) will reveal even more of its brilliance and its business will be more flourishing. 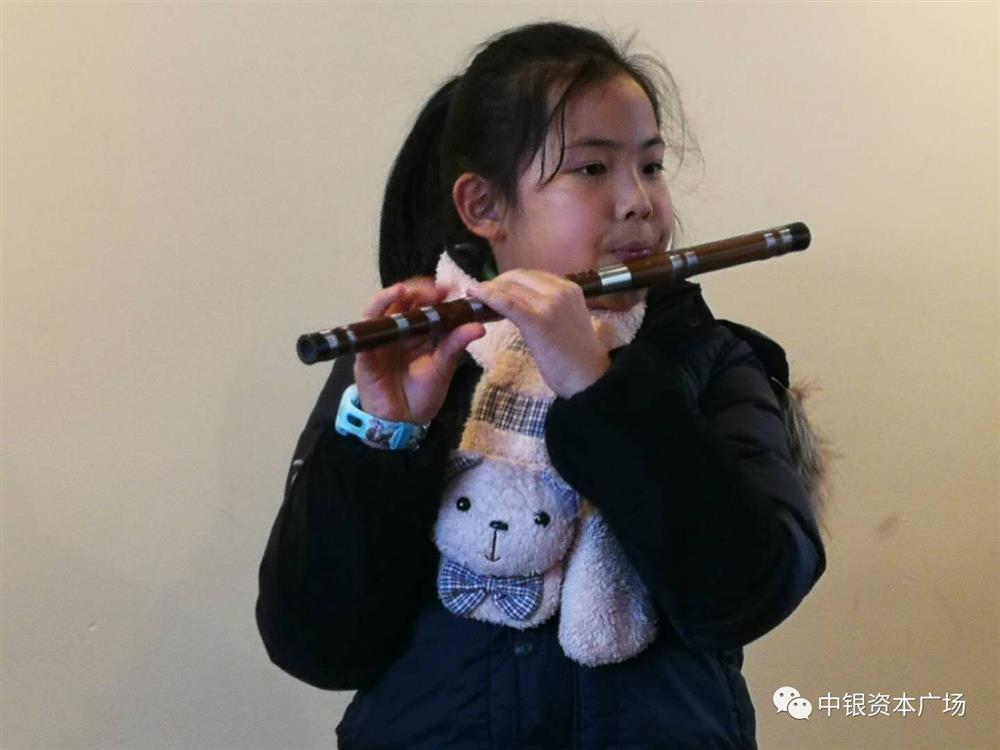 The 2017 Annual Review Conference and 2018 New Year Party of ZhongYin (Yinchuan) was held with grandeur. At the evening party, the beautiful and enchanting belly dance, the rap with strong finger-popping rhythm, mysterious magic and other programs heightened the enthusiasm of all audience again and again. 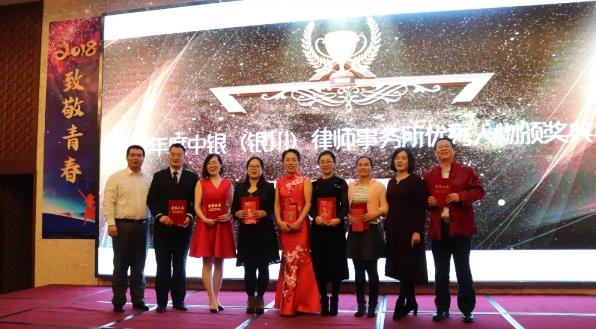 The past has passed and the best is yet to come. The 25th anniversary is both a conclusion and a beginning. In the past 25 years, we have been making unremitting efforts and working hand in hand to bring glory and applause to ZhongYin. Now standing at a new point, we will restart with faith and determination to move toward a brighter future.